In “Predatory Practice,” this lawyer, who agreed to speak anonymously, talks about the most lucrative types of cases for Louisiana lawyers and even calls the state’s notoriously busy trial lawyer advertising scene “just part of the culture.”

This episode gives us a unique look into one of the most poorly rated lawsuit systems in the country from a lawyer who knows the business inside and out.

Faces of Lawsuit Abuse presents Louisiana: The Lawsuit Paradise, a multipart series that looks at how the business of suing threatens the state’s economy. You’ll hear firsthand from small business owners, workers, and others who know firsthand how lawsuits hurt the state’s job creation and growth and force companies to take their business elsewhere. 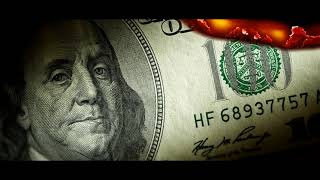 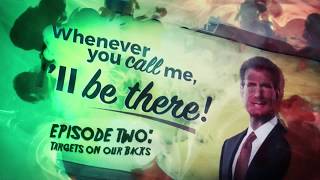 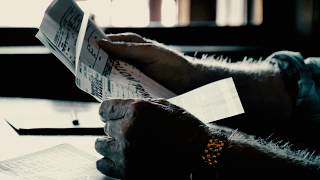 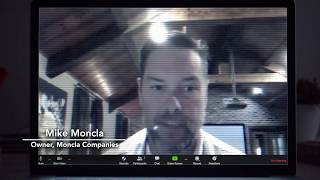 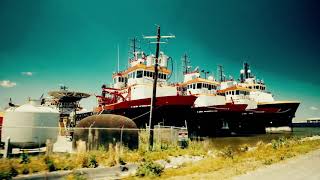